Only 1 left in stock

Chihiros LED Remote Dimming System allows an easy adjustment of light intensity for all of Chihiros LED lamps. This controllers & monitors comes in especially handy while starting an aquarium, where the light intensity should be raised slowly and according to the plant growth. When used together with a time switch, the last appointed setup of the dimmer is preserved.

The manual version of the dimmer supports 7 different levels of light intensity. The wireless version however allows for the adjustment in 10%-steps and has additionally 6 directly selectable, pre-programmed settings of 10%, 20%, 40%, 60% and 100%. It works with a radio transmitter, which means it even works through the closed door of your aquarium cabinet. This is especially useful when the the dimmer is installed in a hard-to-reach position. Battery is not included. 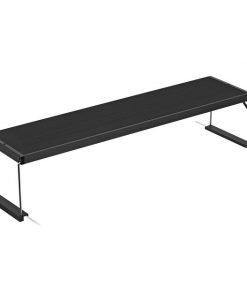 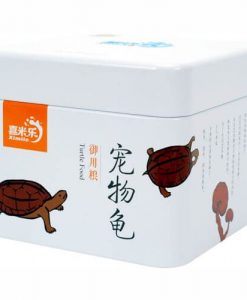